A mod for the video game Avorion.

#How do I install it?

It's on the Steam Workshop. Else:

And in either case, enable it in the in-game mod menu.

#What does it do?

Fixes a rather wide variety of annoyances and even outright bugs with so-called "Hazard Zones" ("war zones" in the game code).

I'm just spitballing here, but here are some neat things I'd like to do that (as far as I can tell) are well within the realm of possibility (though whether or not they're possible without tanking performance is another question entirely...):

#Is this compatible with other mods?

It should be. I play with a lot of mods, and this doesn't seem to impact them at all (at least at the moment).

#Will this break my saves? 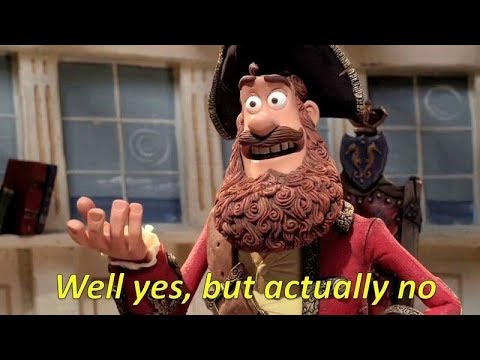 Due to a bug (or perhaps merely an oversight on Boxelware's part), the vanilla code controlling the war zone checking loads the decay cooldown and thresholds (from what I can tell) on a per-sector basis, and has no means to override this should those values have changed for some reason (e.g. by this mod). Conversely, in order for this mod to set these values for already-generated sectors, it has to override WarZoneCheck.restore() with a version that explicitly overwrites those values (namely: noDecayTime, warZoneThreshold, pacefulThreshold [sic], and maxScore in self.data). Until/unless Boxelware fixes this (might I recommend a certain mod which implements this more robustly? ;) ) or someone (perhaps myself) adds a cleanup mod specifically for this purpose, be aware that these changes are effectively permanent for sectors loaded with this mod active.

All the other changes this mod makes happen in real-time and do not involve any modification to saved data.