My setups used for my raspberry pi's/ VM's etc

Clone the repo in your desired location, then follow the instructions below, note it is normal if it looks fozen when vim starts downloading plugins, simply wait for the install to finish (depending on your internet speed, max 30 seconds for all the plugins to be downloaded).

You can further customize the configs, by using c<target> during installation, examples are show below,

The recommended method of updating the dotfiles is to run,

as this will ensure nothing will break, if you simply run git pull, you can break the dotfiles (e.g paths could have changed). 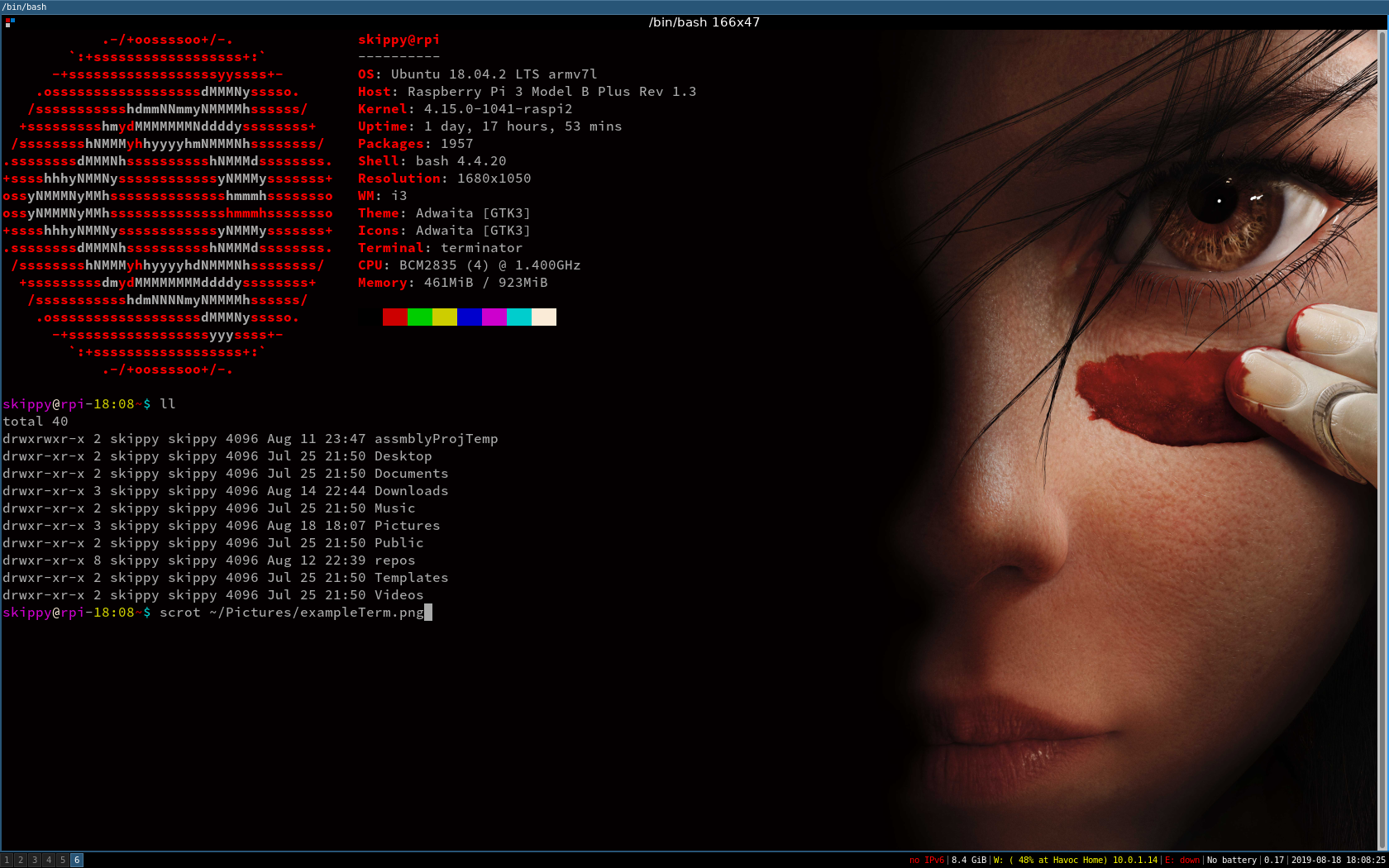 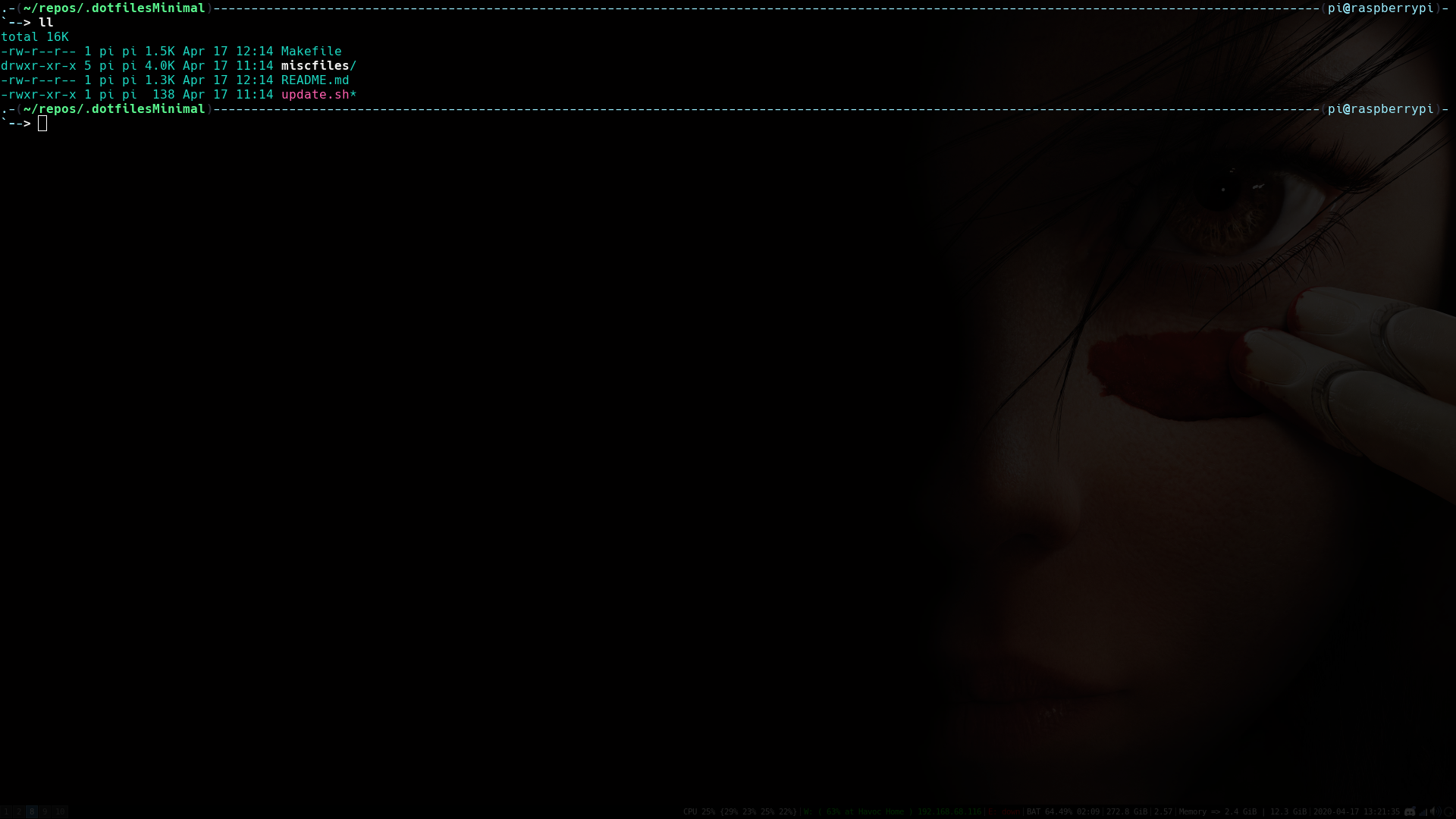 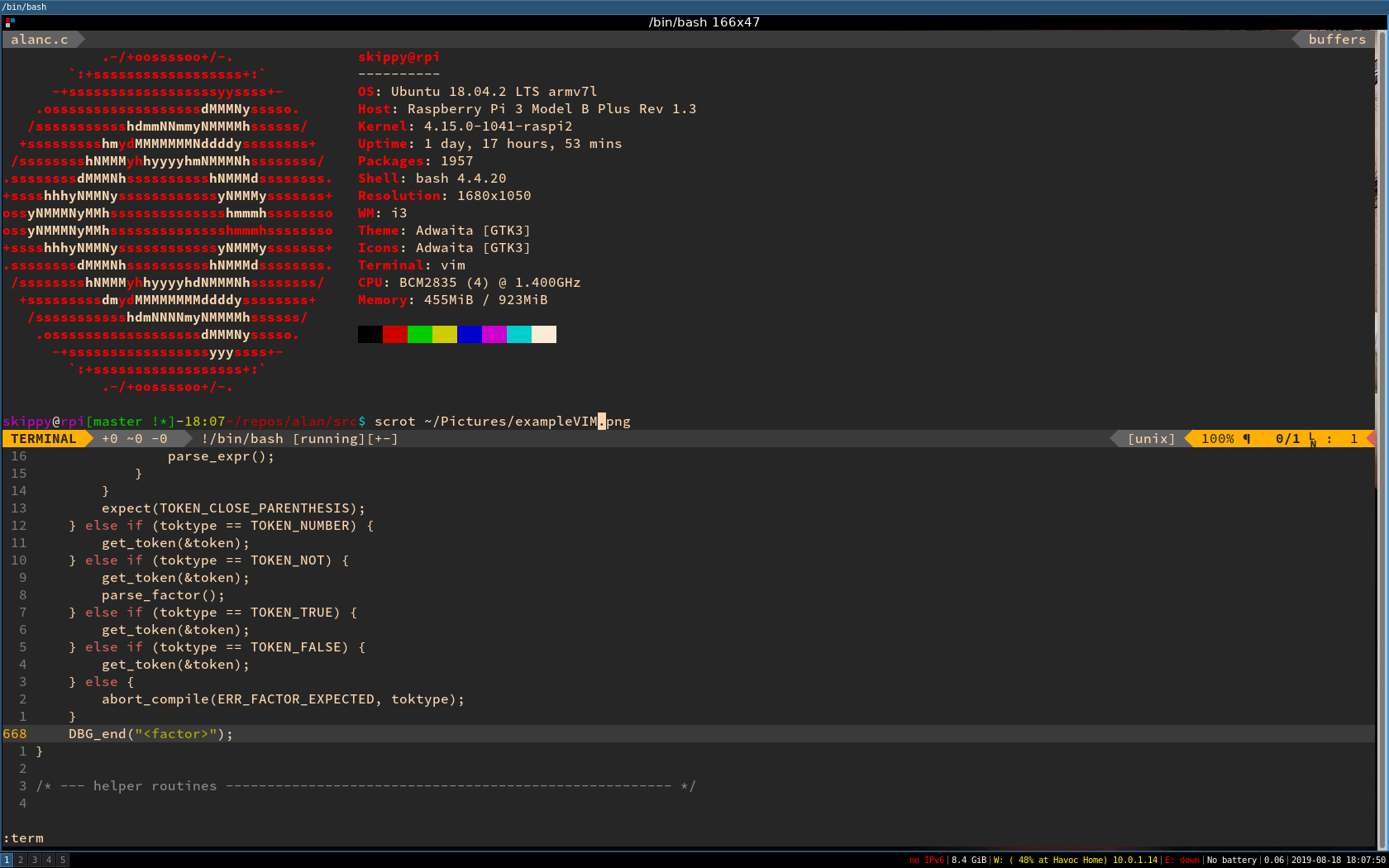