I use a Mac laptop, with a Japanese keyboard, so I'm not only getting used to US positioning on the Model 01, but also just the general difference of having thumb keys.

See the Arduino sketch (the .ino file) and the Keyboard Layout Editor raw file in the Model01 folder of this repository.

Here are a few points to make about the latest iteration of this layout:

I installed the TMK programmable controller into my PFU HHKB Happy Hacking keyboard, and it works a treat.

The steps to set up are:

After that, it just works. I put an English keycap set on this originally Japanese keyboard, so that I can have arrow keys, since PFU does not sell an English HHKB with them. Many thanks to Hasu! 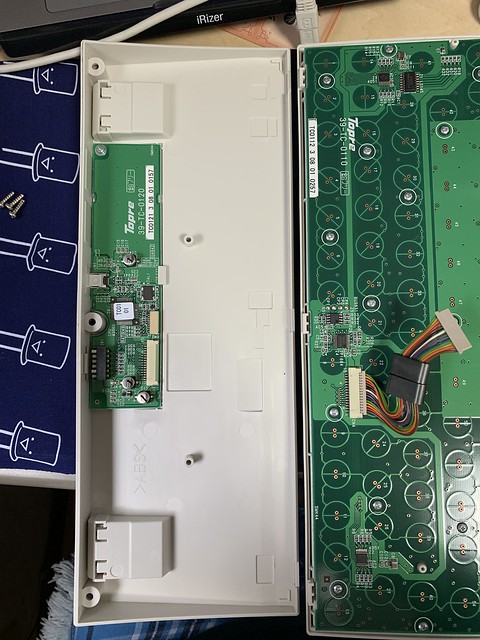 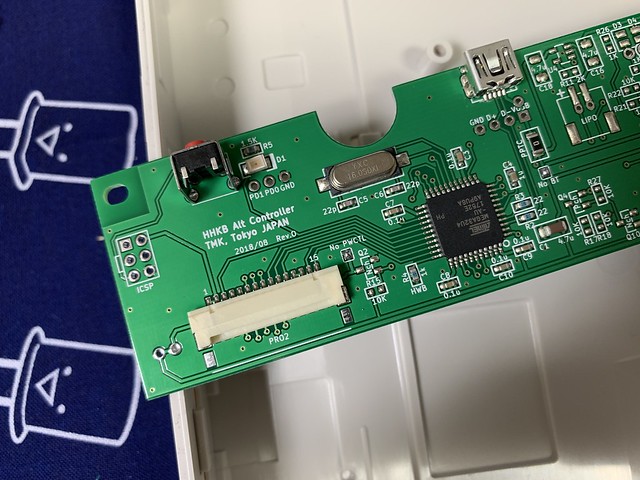