This is the hub for the components of the Phone Testing Setup.

PTS is split up in multiple reusable components. 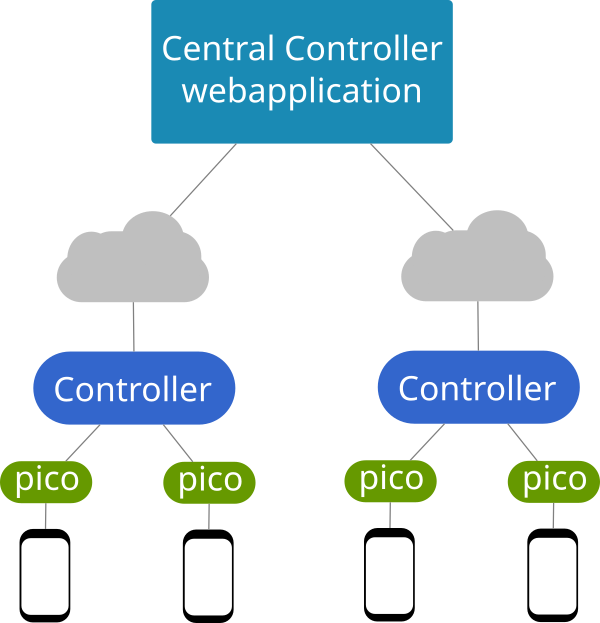 The central controller maintains the overall job queue and scheduling. It is also the webinterface the developers log in to to submit new testing jobs.

pts-centralcontroller
The web interface. Designed to run on a VPS as the public connection point and scheduler.

pts-pico-firmware
The firmware for the Pico boards between the test device and the controller.

pts-devctl
Command line utility to run test jobs on a device hooked up to a pico without running the controller daemon or the central webinterface. With this local automated testing for development can be done, like automated kernel bisection.