Minecraft rcon client. Can be used in TUI or CLI modes. 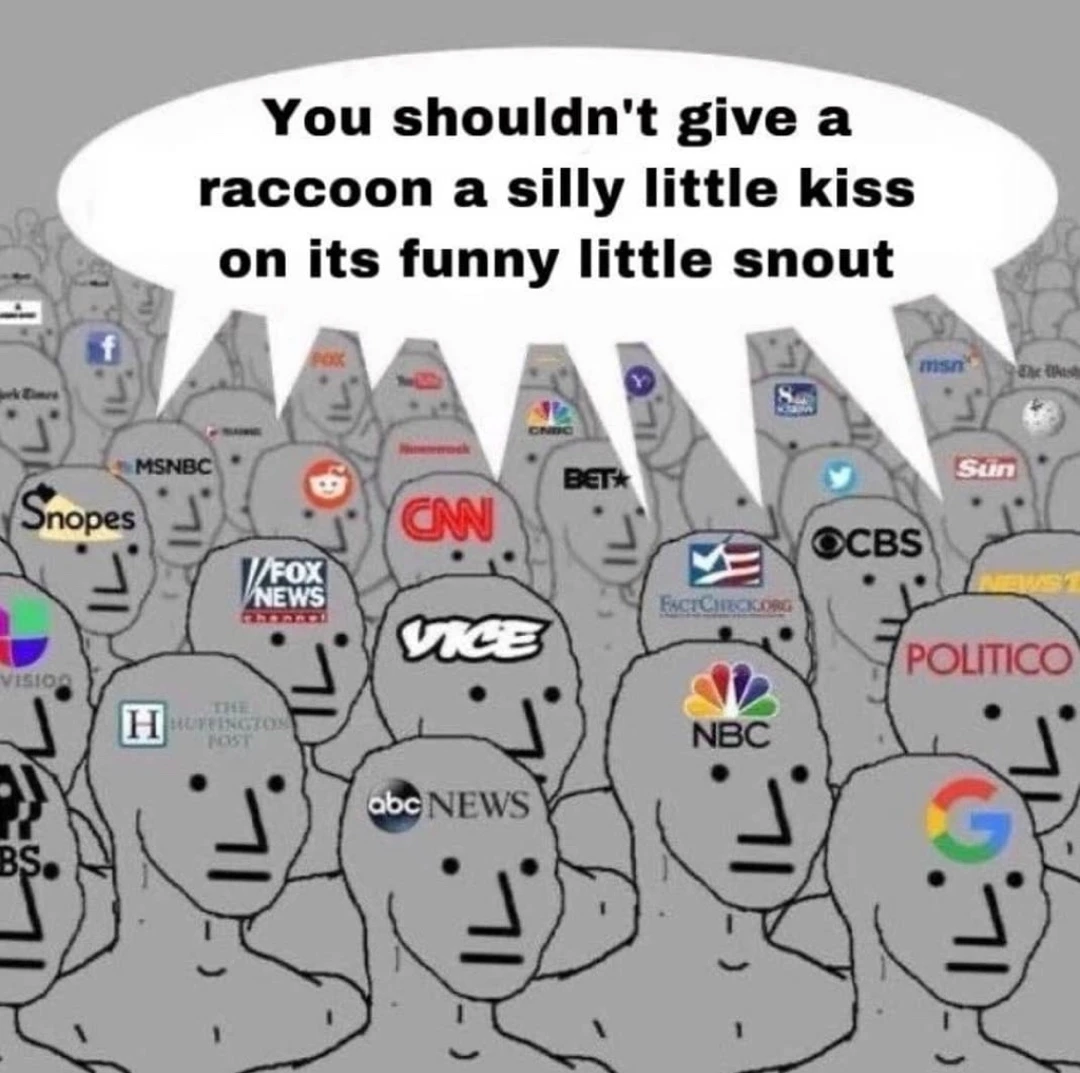 You can list as many servers as you'd like following this simple pattern. It's probably a good idea to make that file read-only by it's owner and perhaps an administrator group.

Once the config has been created run raccoon local list where local is the name of your configured server and list is the minecraft command to run. If you give only a server name without a command raccoon will enter an interactive TUI prompt.

Minecraft itself has a known bug where, when executing rcon commands, the response is all in one string with no newline characters, even when the command yields several lines of text when executed on the console: https://bugs.mojang.com/browse/MC-7569

Fortunately, a friend of mine wrote a tiny server mod for fabric which fixes this issue: https://git.sr.ht/~hnaguski/rconn

Written and maintained by Dakota Walsh. Up-to-date sources can be found at https://git.sr.ht/~kota/raccoon/