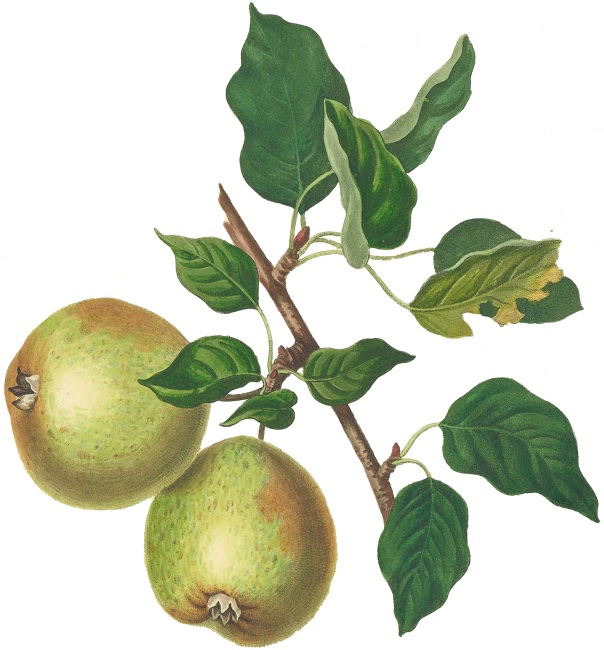 :warning: Currently, Pears is in an early state of development. Things may break & change.

🎨   TailwindCSS, Tailwind Forms, and Tailwind Typography Utility-first CSS framework to build your site without ever having to leave your HTML.

🔧️   PostCSS, autoprefixer, and PurgeCSS Trim your CSS files (including Tailwind's) to be only the classes and rules you actually use in your markup.

🌈️   Prettier and stylelint Write better code without having to think about formatting.

Getting set up for using this project requires install a few different things. Don't worry, it's easy.

You will need to install Hugo if you don't already have it. There are pre-built binary files available for almost every platform.

Once you have Yarn and Hugo installed on your system, all you need to do is grab a copy of Pears and install the dependencies.

Remember, you can always check yarn run to see full list of commands!

See the open issues for a list of proposed features (and known issues).

Distributed under the MIT License. See LICENSE for more information.